Story of the 10 year old girl with cancer This is one of the amazing encounters that I have seen in this field, and I ask Allah swt allow us to benefit from this story, It all began with a dream, Subh’Allah the Prophet (saw) said When the Day of Resurrection approaches, the dreams of […]

Story of the 10 year old girl with cancer This is one of the amazing encounters that I have seen in this field, and I ask Allah swt allow us to benefit from this story, It all began with a dream, Subh’Allah the Prophet (saw) said When the Day of Resurrection approaches, the dreams of […]

Story of the 10 year old girl with cancer

This is one of the amazing encounters that I have seen in this field, and I ask Allah swt allow us to benefit from this story,

It all began with a dream, Subh’Allah the Prophet (saw) said When the Day of Resurrection approaches, the dreams of a believer will hardly fail to come true, and a dream of a believer is one of forty-six parts of prophetism, and whatever belongs to prothetism can never be false.

A shaykh in the Gulf that I use to translate dreams messaged us and told us of a family who are from the Gulf and are currently in London seeking treatment for their 10 year old daughter, he told us that the mother messaged him and asked him to translate a dream she had, and he translated it as there is a problem with magic afflicting this family, so he asked if we can go and see them in the hospital, as we arrived at Great Ormond street hospital we asked for the ward they were staying in, as we approached the ward, the sense of sadness and the smell of death was plaguing this ward, it was a ward full of young kids who have been diagnosed with cancer, as we knocked on the door and entered and greeted them, we found a young girl with no hair and dark skin laying in the hospital bed hopeless, the room was dark and everyone was whispering, siting by her bed waiting anxiously for her to wake up, we asked the mum to give us full details of her condition, the father and mother would rotate in the duties at the hospital and at home with the other kids, she said that back in the Gulf 6 months ago she became really ill, they came to the uk to seek medical help and doctors said she has cancer in her blood and has a 1 in a 1000 chance of living, she was bed bound for months without speaking or hearing properly , she was fed through a drip, And wore nappies 24/7, as the mother was informing us about her condition the doctors were coming in and out of the room checking up on the girl and would interrupt us with updates which the family were always anxious to know, so I read briefly for 30 mins in the room, there was no reaction, the girl was still asleep and I gave them a program to follow, the parents were reading Baqarah daily in the room already, so I told them to listen to shaykh Khalid’s magic and cancer ruqya audio and play ayatul Kursi all night on repeat while she’s asleep and I told her we will come back in a few days to check up and if anything changes to let us know, 2 days into the program we got a call from the mother saying that her daughter woke up feeling very scared from shaykh Khalid’s voice, and that night the young girl had a dream that she was hearing takbeer and tahleel, note that she couldn’t hear for a few months,so the next day we went to the hospital and saw a slight change in the girl, her eyes were open and she looked a bit more alive, the mother informed us that she was vomiting stringing green vomit and had the same in her nappy, so I told them to make her drink ruqya water and apply ruqya oil daily, and keep the program up and to keep us updated, next day we get a call from the father saying that the mother had a dream and the interpretation was that they will become victorious over their enemy, note back home they arrested their maid on suspicion of doing magic on them, and she also told us more green things were coming out and that the girl was becoming much better, when we went to visit them a few days later we saw a big change in the atmosphere, the father was smiling and happy the mum looked like she had some much needed rest after so many months, and the girl MashAllah was smiling and able to eat, the doctors would come in and speak to the family but the family weren’t bothered, they knew that the doctors had no ability to do anything and they fully put their trust in Allah, doctors wanted to do more test but the family refused knowing the cure is from Allah, they informed us that the maid admitted she done magic on the family and they found the magic and broke it, the maid stated that she targeted this young girl more than the other kids because she would remind her to pray and not to listen to music and to follow the deen, we told them to keep up the program and to do hijamah on the girl to aid the magic coming out, the parents do hijamah in the Gulf so it was easy for them, few days later we returned and saw this young girl walking and playing like normal, the father told us the doctors said that they are confused what happened and wanted to do more tests but the family refused, the green waste was decreasing and her health was increasing and everything seemed to be getting better with the permission of Allah (swt), the mother said to me there are loads of people just like them from the Gulf in this ward who’s kids have cancer and she brought us a women who’s 2 year old boy has cancer and i gave them a program but she didn’t have full conviction as the other mother did.
The family were waiting for the end of their stay in the hospital and then retuned back to the Gulf with the girl making a full recovery.

Subh’Allah we don’t know where the cure is from, they came all the way from the Gulf to seek expensive help in the hospital and were getting no results and Allah (swt) sent them a dream seeing if they will believe and follow, and brought slaves who are in dire need of Allah’s mercy, living in non muslim land to show them a program, not even to do ruqya, Subh’Allah!

Then Allah sent them a dream to comfort their hearts and to tell them victory is near.

Moral of this story, put your trust in Allah and rely on him and you won’t be in need of anyone else, Allah is sufficient for his slaves! 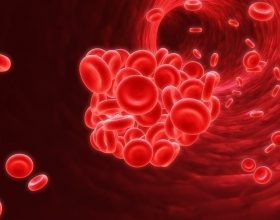 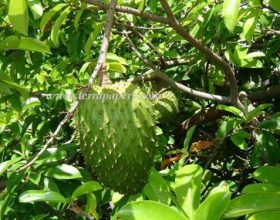 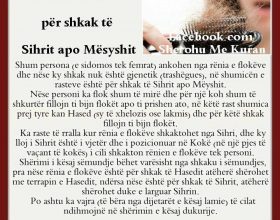 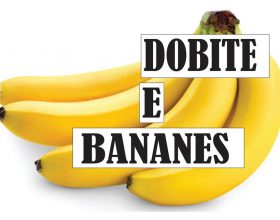 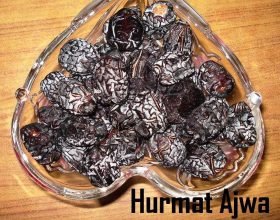 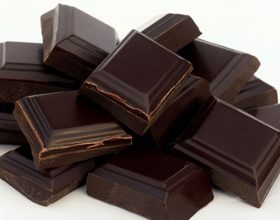 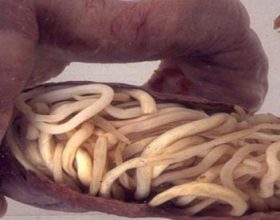 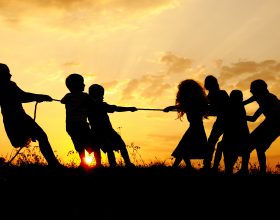 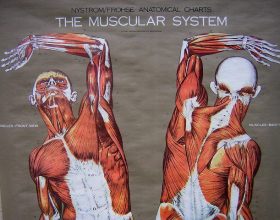