An Oral Health Device (Preliminary Chemical and Clinical Evaluation) By Dr. M. Ragaii El-Mostehy, Dr. A.A.Al-Jassem, Dr. I.A.Al-Yassin, Dr.A.R; El-Gindy and Dr. E. Shoukry Kuwait A variety of oral hygiene measures have been performed since the dawn of time. This has been verified by various excavations done all over the world, in which toothpicks, chew […]

An Oral Health Device (Preliminary Chemical and Clinical Evaluation) By Dr. M. Ragaii El-Mostehy, Dr. A.A.Al-Jassem, Dr. I.A.Al-Yassin, Dr.A.R; El-Gindy and Dr. E. Shoukry Kuwait A variety of oral hygiene measures have been performed since the dawn of time. This has been verified by various excavations done all over the world, in which toothpicks, chew […]

A variety of oral hygiene measures have been performed since the dawn of time. This has been verified by various excavations done all over the world, in which toothpicks, chew sticks, tree twigs, linen strips, birds’ feathers, animal bones and porcupine quills were recovered 1.
Those that originated from plants are tasty twigs and although primitive they represented a transitional step towards the modern toothbrush. It has been stated that about seventeen plants could be enumerated as natural sources for several of these oral hygiene devices 2.
The most widely used tree twigs since early times is the ..Siwak” or ..Miswak” 3 .The stick is obtained from a plant called Salvadore Persica that grows around Mecca and the Middle East area in general. It is widely used among Muslims after Prophet Mohammed ( pbuh ) realised its value as a device which should be used by Muslims to clean their teeth. In this respect our Prophet ( pbuh ) is considered the first dental educator in proper oral hygiene.
Although there is no reference to the use of Siwak in Al-Quran, yet several quotations could be read in the compendium of the sayings of Mohammed ( pbuh ) as to the benefits of Siwak in mouth cleanliness. One saying reads as follows:
“IF IT WERE NOT TOO MUCH A BURDEN ON THE BELIEVERS, I WOULD PRESCRIBE THAT THEY USE THE SIWAK BEFORE EACH PRAYER”.

Several anecdotes6, incidents, and rules of ethics in using Siwak were mentioned in various references talking on the subject of cleanliness of the mouth.
Salvadora Persica is in fact a small tree or shrub with a crooked trunk, seldom more than one foot in diameter, bark scabrous and cracked, whitish with pendulous extremities. The root bark is light brown and the inner surfaces are white, odour like cress and taste is warm and pungent. Chemically the air dried stem bark os S. Persica is extracted with 80% alcohol and then extracted with ether and run through exhaustive chemical procedures. This showed that it is composed of:
1 .Trim ethyl amine
2. An alkaloid which may be salvadorine
3. Chlorides
4. High amounts of fluoride and silica
5. Sulphur
6. Vitamin C
7. Small amounts of Tannins, saponins, flavonoids & sterols

PURPOSE OF THE PRESENT INVESTIGATION:
Because of the great quality of oral cleanliness noticed in individuals who use Siwak as the sole device to brush their teeth and because of the low incidence of dental decay of those individuals this work was undertaken.
It is intended to study the following:
1 .The mechanical ability of Siwak as a cleaning device to the mouth and its ability to rid the mouth of bacterial plaque (aggregates harmful to the gum)
2. If Siwak is powdered and used with a toothbrush, could it act as an efficient mouth cleaner?
3. As compared to other strongly abrasive toothpowder’s, could Siwak rank as highly efficient as to the used material?
Discussion
Oral hygiene and patient motivation towards a clean mouth owe their birth to the teachings of Mohammed (pbuh). Due to the repeated use of Siwak during the day, the users showed an unusually high level of oral cleanliness. It is a well known fact that plaque formed immediately after meticulous tooth brushing. By the end of 24 hours the plaque is well on its way towards maturation and hence starts its deleterious effects on the gingiva 8.
Proper oral hygiene should be maintained through intensive instructions by the periodontist as well as by a great expenditure of time and dexterity on part of the patient. This item is self corrected in Muslims because Siwak users take Siwak as a device that should be used as part of their religious ritual regimen.

The results obtained in this investigation have proved that Siwak and other tree twigs 9 could act as an effective tool in removing soft oral deposits. It could be even used as an effective device in preventive dental programme’s in mass populations. The indices used in this investigations were simple and adequate as they discriminated between experimental stages as well as between experimental groups.
Using starch is not quite accurate but it was meant to evaluate the degree by which Siwak and powdered Siwak could rid teeth of deposits as compared to the best abrasive viz. commercial powder.

It is noticed that the difference between first and fifth week of the mean score of plaque percentage for powdered Siwak is the highest (-11.2%) of all readings. This indicates that powdered Siwak is used with t mechanically proper device i.e. tooth brush will give a great deal of oral cleanliness.
It has been reported that Salvadora Persica contains substances that possess antibacterial properties Some other components are astringents, detergents and abrasives 8. Those properties encourage some toothpaste laboratories to incorporate powdered stems and/or root material of Salvadora persica in their products (Beckenham U.K. Sarakan Ltd.).
Although the commercial powder gave a high degree of efficiency in plaque removal yet its use over the experimental period gave a high score of gingivitis percentage within the group using the powder. It is time that plaque eradication is essential but this should not be on the expense of deleterious side effect on other tissues.
It could be concluded that Siwak and powdered Siwak are excellent tools for oral cleanliness. Because of its availability in this part of the world, being inexpensive and readily adopted by Muslims as part of their religious regimen, it is highly recommended in implementing a preventive dental health program  Islamic countries. Also recommendations should be directed to manufacturers of toothpastes to include the powdered form of Siwak in a highly debriding sophisticated toothpaste. 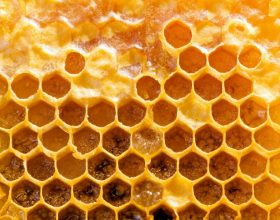 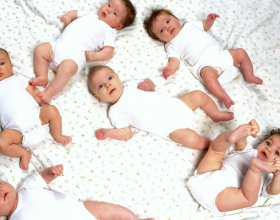 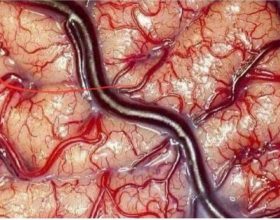 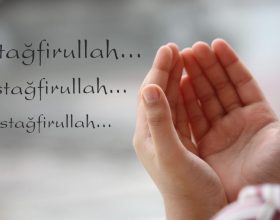 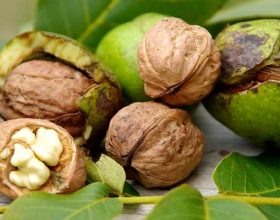 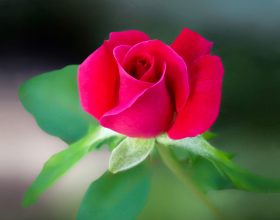 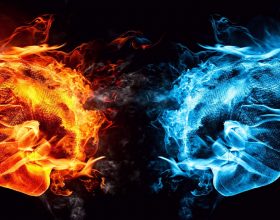 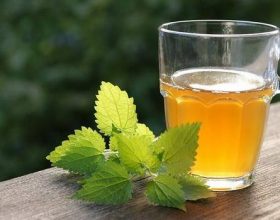