By Dr. M. Laiq Ali Khan The plants of Kalonji are found throughout India in the form of bushes. The height of the plant is approximately half a meter. It possesses blue flowers. It is originated from Turkey and Italy. Later on, it was brought to Asia by physicians and cultivated in India. Now a […]

By Dr. M. Laiq Ali Khan The plants of Kalonji are found throughout India in the form of bushes. The height of the plant is approximately half a meter. It possesses blue flowers. It is originated from Turkey and Italy. Later on, it was brought to Asia by physicians and cultivated in India. Now a […] 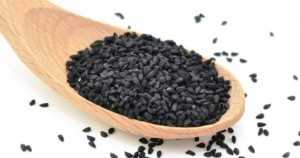 The plants of Kalonji are found throughout India in the form of bushes. The height of the plant is approximately half a meter. It possesses blue flowers. It is originated from Turkey and Italy. Later on, it was brought to Asia by physicians and cultivated in India. Now a days, it is cultivated throughout India, whereas it is wildly grown too. Seeds are triangular in shape, black in colour and possess a severe pungent smell, contain a considerable amount of oil. It is incorrect that Arabs learnt its use from Greeks, because before the advent of Islam in middle east no description is found on record about it’s use. It’s therapeutic use was initiated after the advent of Islam, since, Prophet Muhammad (Pbuh) mentioned its therapeutic efficacy and potential of cure.

Hazrat Abu Hurairah States – “I have heard from Rasool Allah (Pbuh) that there is cure for every disease in black seeds except death and black seeds are shooneez.”

Salim Bin Abdullah narrates with reference to his father Hazrat Abdullah Bin Omar that Rasool Allah (Pbuh) said, “Let fall these black seeds upon you, these contain cure for all diseases except death.”

The same narration is found in Sanad-e-Ahmed from Hazrat Aisha (t) and in Ibn-al-Jozi and Trimizi from Abu Huraira. Hazrat Buraida narrates that Prophet Muhammad (Pbuh) stated – “Shooneez is cure for all ailments except death.”

It is stated in the books of seerat that Nabi-e-Akram (Pbuh) himself used to take these seeds for therapeutic purpose but with the syrup of Honey.

Khalid Bin Saad states that he was travelling with Ghalib Bin Jabr, when fell ill during the journey. Ibn Abi Ateeq (nephew of Hazrat Aisha) Came to meet us. On seeing the patient, he took 5 or 7 seeds of Kalonji and ground it, mixed it in olive oil and dropped in both nostrils, Hazrat Aisha told us that Prophet Muhammad (Pbuh) stated that there was cure in black seeds for all ailments except sam. I asked him, what was sam? he told “Death”. Ghalib Bin Jabr became healthy with that treatment. Observations of the scholars of Hadith reveal that shooneez is equally effective for the diseases due to heat and cold. Zahbi states that kalonji removes the obstruction of any part of the body, expels the gases and strengthens the stomach. It is Emmenagogue, Lactogogue and Diuretic. It is an Anti-Helminthic, if taken with vinegar. It is useful in chronic cold. Inhalation of its smell is useful in common cold. The oil of Kalonji is effective in Alopecia. Half tea-spoonful, if boiled in water and taken, is helpful in Asthma and diffuses the toxic effects of Bee and Wasps. Continuous use of kalonji is effective in mad dog biting. Fumigation of kalonji is useful in respiratory diseases. It is useful in paralysis, Facial Palsy, Migraine, Amnesia and Palpitation. It is also an expectorant and antipyretic. It mormalises the secretions of stomach and pancreas. This phenomenon is very much effective and significant in the treatment of Diabetes Mellitus. It expels the kidney and urinary bladder stones, if taken with the syrup of honey. It is effective in jaundice also if taken with milk. It’s powder if taken with water is effective in Haemorrhoids. If Kalonji seeds are boiled in vinegar and this solution is applied on Gums and Teeth, it removes the inflammation of the gums and relieves the pain also. It is also reported that its fine powder is effective if applied in early stages of cataract. Kalonji is also used in skin disorders. The oil of the seeds is also effective in earache.

Chemical Composition – seeds contain 1.5% volatile oil, while 37.5% Non volatile oil. In addition to this Albumen, Sugar, Organic acids, Glucoside Melanthin Metarbin and bitter substances are also found. The Glucoside is toxic in nature, hence the use of Kalonji in large doses and prolonged use might be harmful.

If it is taken with Qust Sheering after breakfast and Dinner, it is effective in chronic dysentery and Asthma. Qust Sheering is a good medicine for sexual debility, but if it is taken with Kalonji seeds and Habburrashad, it becomes more fortified. Modern upto date trials have proved that Kalonji seeds alone or in combination with other drugs are highly effective in Diabetes Mellitus, vitiligo and other skin ailments. 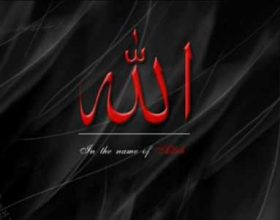 Emri i madh i Allahut 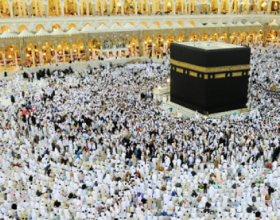 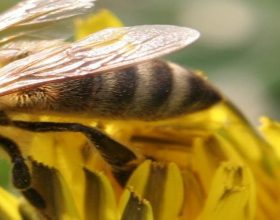 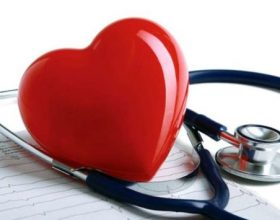 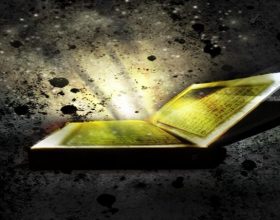 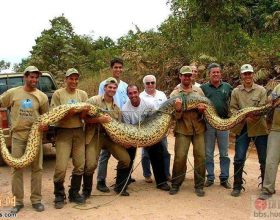 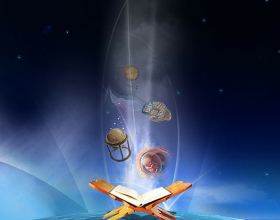 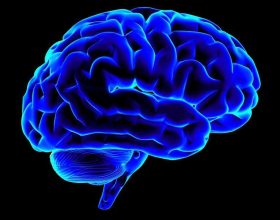 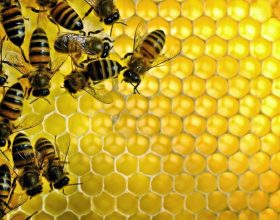