Dr. M. Laiq Ahmed Khan The Henna plant is not only extensively grown throughout India, but cultivated as well. It is planted as hedges around houses, buildings and sometimes fields. It is two-meter long when fully grown and emission of a typical fragrance is also noted during nights. It is cultivated throughout India. For ages. […]

Dr. M. Laiq Ahmed Khan The Henna plant is not only extensively grown throughout India, but cultivated as well. It is planted as hedges around houses, buildings and sometimes fields. It is two-meter long when fully grown and emission of a typical fragrance is also noted during nights. It is cultivated throughout India. For ages. […] 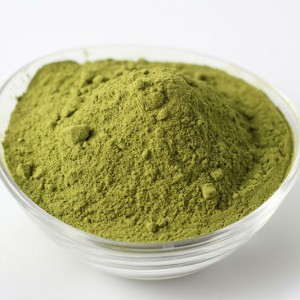 The Henna plant is not only extensively grown throughout India, but cultivated as well. It is planted as hedges around houses, buildings and sometimes fields. It is two-meter long when fully grown and emission of a typical fragrance is also noted during nights. It is cultivated throughout India. For ages. The Mehndi of Faridabad is very much popular and liked by the users. The different parts of the plant viz. leaves, stems, flowers and fruits are being used for cosmetic as well as medicinal purposes.

Hazrat Umme Salma (R) narrates: “In the life of Prophet Muhammed (Pbuh), no injury or thorn piercing was treated on which Henna was not applied.” (Tirmizi, Sanad-e-Ahmed)

“Whenever somebody came to Prophet Muhammad (Pbuh) with complaints of headache, he directed him to undergo cupping and whosoever complained of pain in legs, was advised to apply Henna.” (Bukhari, Abu Dawood)

In another narration Henna was prescribed for headache also Hazrat Abu Huraira narrates: Nabi-e-Akram (Pbuh) said that Jews and Christians did not use Khizab, you oppose that.

The same verse is narrated by other narrators in Nisai and Tirmizi.

Osman bin Abdullah Ibn Mohib narrates: “My family sent me to Ummul Momineen, Hazrat Salma (R), with a bowl of water (the narrator of this Hadith, Israil closed his three fingers and said the bowl was of silver). A few holy hairs of Prophet (Pbuh) were there in the bowl. If some one fell ill with evil sight or with any other ailment would send the water in a bowl to Umme-e-Salma. She would dip the plate in it. I looked into the water and found that the colour of the Prophet’s hair was red.” (Bukhari)

Jahzma (R) the wife of Bashir Bin Khasasia (R) narrates “I saw Prophet Muhammad (Pbuh) coming out of the house. He was coming after taking bath, therefore, he was shaking his hairs. The colour of Henna was visible on his head.” (Tirmizi)

Wasila (R) narrates that Prophet Muhammad (Pbuh) said “Use Henna, it makes your head lustrous, cleanses your hearts, increases the sexual vigour and will be witness in your graves”

Abi Rafai narrates, “I was present before Prophet (Pbuh). Passing his hand over his head he said that the head of all dyes was Henna which ganeaglow to the face and increased the sexual vigour.” (Abu Naim)

The scholars of Hadith paid a great attention towards its use keeping in view the repeated sayings of Prophet Muhammad (Pbuh).

Mohaddis Abdul Latif Baghdadi says that its red colour is very attractive and its colour and smell is a nerve stimulant. The fact is well understood in today’s scenario, from the impact of colour and odour on personality and physiology.

Mohd. Ahmed Zahbi says that there are three essential factors for healing

Henna contains all these three factors and possesses very good healing properties. If Mehndi leaves are soaked in water throughout the night and this decanted water, if taken in morning for 40 days, is effective in leprosy and heals the wounds.

Hafiz Ibu al Qayyim in the light of his experiences describes it a good healing agent for burns. Its gargles are beneficial in stomatitis and all ulcers of tongue, cheeks and lips. Its local application has soothing effects on acute inflammations and hot abscesses. Henna levels’ extract in oil mixed with natural wax and oil of rose, if applied locally in conditions of backache, is highly effective.

It is a clinically tested fact that if Mehndi leaves paste is applied on the soles of the patients of small pox and chicken pox, the eyes remain unaffected with the disease and besides become dry very soon.

Dry leaves of Henna if kept in clothes, serve the purpose of insect repellant.

If the paste of Henna is applied on nails, the lustre of the nails increases and if applied on feet and soles, is effective in burning feet syndrome.

If the nails become disfigured after getting fungal infection, it is advisable to use Henna with vinegar to restore it to normalcy. The paste of Henna is very effective in Burns and scalds. It heals the boils of scalp if applied with Roghan-e-Zaitoon.

The physicians of Unani Medicine describe it as a good blood purifier. Hakim Ajmal Khan once used the paste of Henna on the palms of a female patient who was suffering from Menorrhagia and she got cured. Headache from heat is cured by inhaling the scent of its flowers.

The oil prepared from olive oil and leaves of Henna is very much effective in muscular rigidity. If Henna leaves are soaked in a sufficient quantity of water and kept throughout the night and the decanted water is taken in morning it is effective in Jaundice and Splenomegaly. 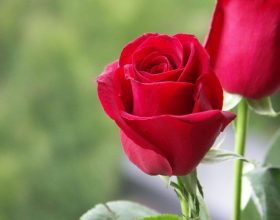 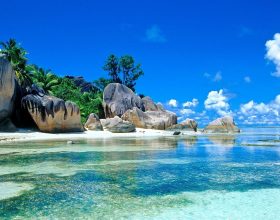 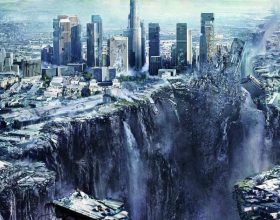 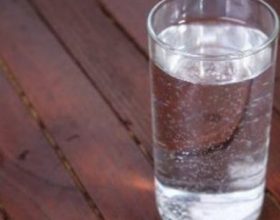 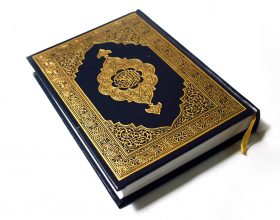 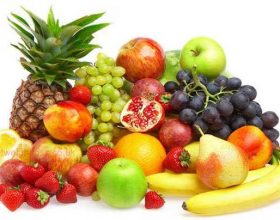 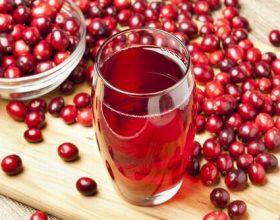 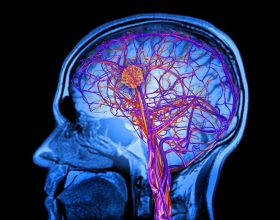 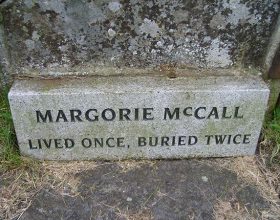