By Elsayed Kandil (lecture given in Australia) Many Muslims in Australia and elsewhere, raise the question of abortion in Islam. Sometimes misinformation is worse than ignorance. It is therefore useful to shed some light on this issue from an Islamic perspective.Humans are the most favoured creation of the Creator, Allah (swt): “And indeed We have […]

By Elsayed Kandil (lecture given in Australia) Many Muslims in Australia and elsewhere, raise the question of abortion in Islam. Sometimes misinformation is worse than ignorance. It is therefore useful to shed some light on this issue from an Islamic perspective.Humans are the most favoured creation of the Creator, Allah (swt): “And indeed We have […]

By Elsayed Kandil (lecture given in Australia)
Many Muslims in Australia and elsewhere, raise the question of abortion in Islam. Sometimes misinformation is worse than ignorance. It is therefore useful to shed some light on this issue from an Islamic perspective.Humans are the most favoured creation of the Creator, Allah (swt): “And indeed We have honoured the children of Adam, carried them on land and sea, gave them lawful, pure provisions, and greatly preferred them above many of those We have created.” (Al-Isra,17:70)Among these signs of Allah’s favour on the children of Adam, is the sacred value Allah (swt) assigns to the life of a human being. When that value was violated with the first unlawful murder of a human being on earth, when one of Adam’s sons killed his own brother out of malice, Allah (swt) condemned that act and put it on record in the Quran as a reminder, to be recited until the Day of Judgement.Allah (swt) went even further, making unlawful killing of a single individual human being equal to mass murder of the whole of mankind: “Because of that, We ordained for the children of Israel that if anyone killed a person not in retaliation for murder or for spreading mischief on earth, it would be as if he killed all mankind. And who saved a life, it would be as if he saved all mankind.” (Al-Maidah,5:32)
Some Muslims argue that abortion is permissible if the foetus is younger than four months (120 days). They quote a statement from the Prophet (s) that refers to a human being starting as a fertilised ovum in the uterus of the mother for forty days, then it grows into a clot for the same period, then into a morsel of flesh for the same period, then an angel is sent to that foetus to blow the Ruh into it and to write down its age, deeds, sustenance, and whether it is destined to be happy or sad. Assuming the hadith to be authentic, scholars explain that the error comes from understanding that before the Ruh is blown into the foetus at 120 days, the foetus is not a living entity, and therefore aborting it does not amount to killing it. This understanding is wrong, scholars argue, because the foetus is a living entity right from the moment of fertilisation and implantation on the wall of the uterus. Scholars explain that the Ruh mentioned in this hadith of the Prophet (s) is something other than being alive and only Allah (swt) knows what it is, based on the verse in the Quran: “And they ask you about the Ruh. The Ruh is one of the things the knowledge of which is only with my Lord, and you, mankind, have been given only little knowledge.” (Al-Isra,17:85)It therefore becomes clear that aborting a foetus before 120 days is still killing a living entity, let alone abortion after that presumed period.
The only case when aborting a foetus, before or after 120 days, is allowed in Islam, is when a medical situation threatens the life of the mother, leaving only two options, to let either the other or the foetus survive, but not both. Scholars argue that such a case can only be determined by a specialist, trusted and committed Muslim doctor. They argue that the mother can have other children, whereas the child cannot make up for losing the mother. A fatwa (legal ruling) to that effect was issued by the late Dr Mahmoud Shaltut, Shaikhul Azhar (Al-Fatawa, p164).Imam Al-Ghazali discussed this issue in his famous book, Ihya Ulumuddin. Briefly, he asserted that once the semen from a man fertilised an ovum from a woman, and went into the womb of the mother, it was indeed a living entity and should not be intentionally aborted. As the foetus progressively develops in the womb, intentional abortion becomes an even worse sin amounting to killing a living entity. In some schools of Islamic thought, causing a foetus to be accidentally aborted, say by beating a pregnant mother, results in payment of the blood money penalty equal to one-tenth of that paid for mistakenly killing a mature human being.
Living in Australia, Muslims are exposed to all kinds of false arguments, including media reports in all forms and shapes, about a female having full authority on what to do with her body, including becoming pregnant through adultery and /or aborting an undesirable pregnancy. In Islam, freedom is not absolute. It is qualified by conditions set by Allah (swt) and His Messenger (s). Being aware of Islam becomes even more of an obligation to a Muslim living in Australia.
It helps to remember what our beloved Prophet, Rasulullah (s), did when a woman came to him confessing that she was pregnant from adultery, although she was married. Her remorse and atonement for the sin was stronger than the fear from the penalty of being stoned to death. Rasulullah (s) first tried to verify that she was indeed confessing to the sin, and after she insisted, he sent her back to wait until she gave birth to the child. With true intention of being purified and punished in this world rather than in the Hereafter, she returned carrying a newborn child. Again, Rasulullah (s) sent her back to look after the child until the child was weaned. She later returned with the child eating a piece of bread in his hand.Only then Rasulullah (s) ordered that she be stoned to death as ordained by Allah (swt). The punishment was carried out with true commitment to Islamic Law in an Islamic State ruled by Rasulullah (s). When some of her blood stained one of the companions, he cursed her. Rasulullah (s) stopped him saying that she has truly repented, so much so that if her repentance were to be distributed to all the residents of Madinah, it would have been sufficient to wipe out all of their sins.
This is Islam, in all its mercy, humanity and firmness. 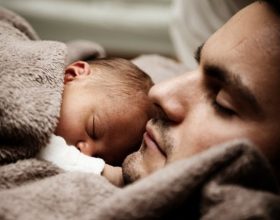 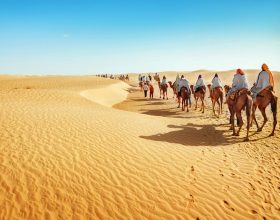 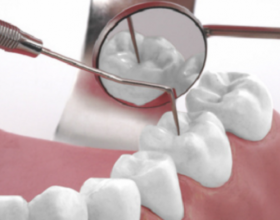 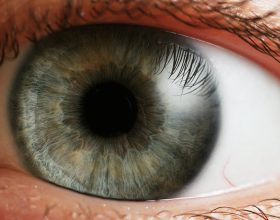 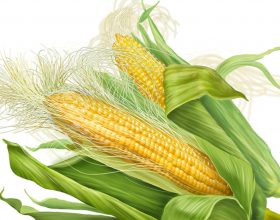 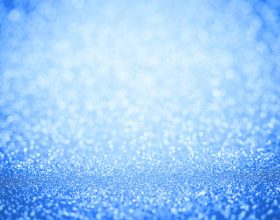 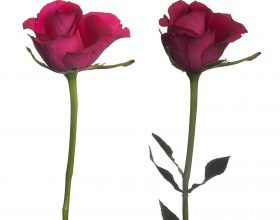 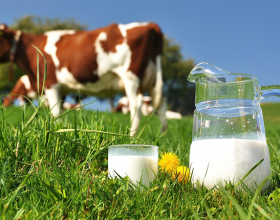 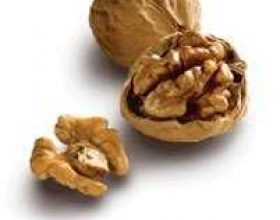